Defining A Person Being Liable For Non-Contractual Damages Compensation 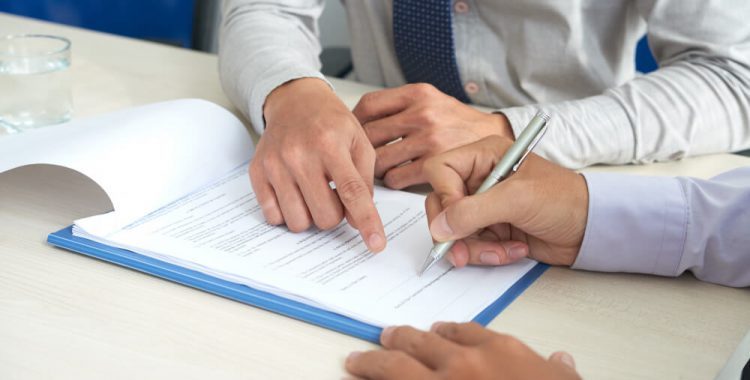 Defining a person being liable for non-contractual damages compensation in some special cases is as follows:

Defining a person being liable for non-contractual damages compensation in the case of the property causing damage is considered as follows:

Above is an overview of defining a person being liable for non-contractual damages compensation. If you have trouble with legal issues regarding defining a person being liable for non-contractual damages compensation, please contact us: Phuoc & Partners is a professional consulting firm established in Vietnam and currently has nearly 100 members working in three offices in Ho Chi Minh City, Hanoi and Danang. Phuoc & Partners is also rated as one of the leading consulting firms specializing in business law in Vietnam that has leading practice areas in the legal market such as Labour and Employment, Taxation, Merger and acquisition, Litigation. We are confident in providing customers with optimal and effective service.