When Are The Bank Allowed To Arbitrarily Sell The Mortgaged Property? 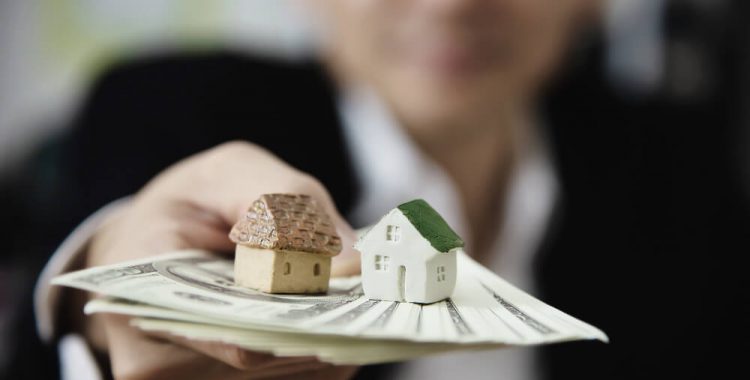 According to Article 301 of the Civil Code, during the process in which the banks realise the mortgaged property, the mortgagor or any third party currently holding the property fails to deliver it, then the dispute between the relevant parties occurs. Under this circumstance, the banks can only initiate a lawsuit to the competent People’s Court to settle the dispute without being allowed to arbitrarily sell the mortgaged property and then request the civil judgment enforcement agency to realise the mortaged property according to the court judgements or decisions.

Above is an overview of when are the banks allowed to arbitrarily sell the mortgaged property. If you have difficulty in finding a Law Firm to advise and support in the legal aspect related to the banking practice, please contact us.

Phuoc & Partners is a professional consulting firm established in Vietnam and currently has nearly 100 members working in three offices in Ho Chi Minh City, Hanoi and Danang. Phuoc & Partners is also rated as one of the leading consulting firms specializing in business law in Vietnam that has leading practice areas in the legal market such as Labour and Employment, Taxation, Merger and acquisition, Litigation. We are confident in providing customers with optimal and effective service.