Cases Of Exemption From Liability For Compensation For Non-Contractual Damage 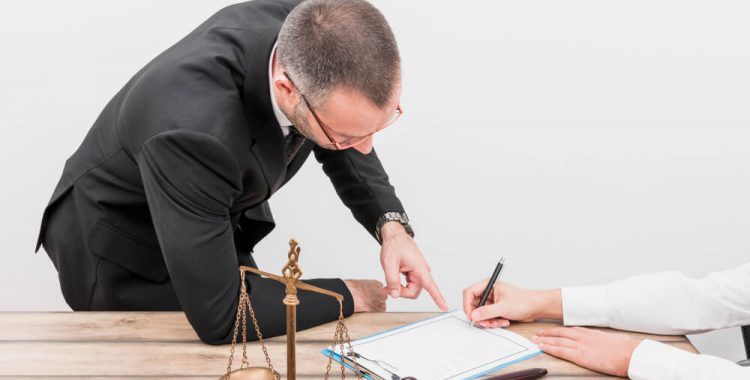 Firstly, the damage arises from a force majeure event.

According to Article 156 of Civil Code 2015, a force majeure event is an event that occurs in an objective manner, which is not able to be foreseen, and not able to be remedied by all possible necessary and admissible measures being taken. Thus, if the party causing damage proves his damage-causing due to a force majeure event, he will be exempt from all liability to compensation for non-contractual damage for the injured party.

Secondly, the damage is caused due to an entire fault of the injured party.

Thirdly, the damage is caused by the infringing person in the case of reasonable self-defense or a requirement of an emergency situation. However, if the person causing damage while not acting in reasonable self-defense or causing damage as a result of exceeding the requirement of an emergency situation must compensate any aggrieved person as prescribed by law.

Above is a general answer to the issue of cases of exemption from liability for compensation for non-contractual damage. If you have trouble with finding a law firm providing legal assistance regarding the cases of exemption from liability for compensation for non-contractual damage in Vietnam, please do not hesitate to contact us: Phuoc & Partners is a professional consulting firm established in Vietnam and currently has nearly 100 members working in three offices in Ho Chi Minh City, Hanoi and Danang. Phuoc & Partners is also rated as one of the leading consulting firms specializing in business law in Vietnam that has leading practice areas in the legal market such as Labour and Employment, Taxation, Merger and acquisition, Litigation. We are confident in providing customers with optimal and effective service.