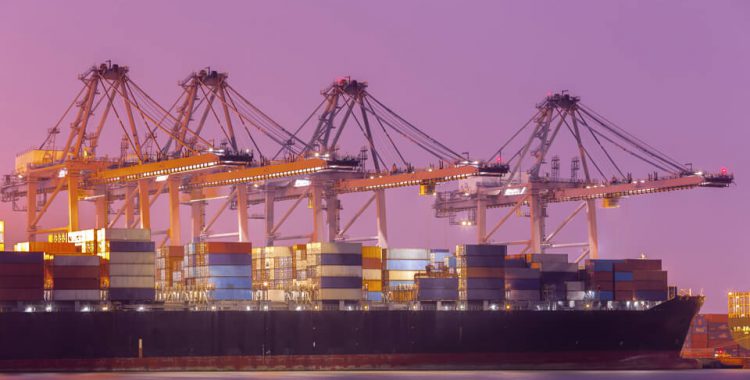 The Vietnam Maritime Code was passed by the National Assembly XI at its 7th session on June 14, 2005 and announced by the President under No. 13/2005/L-CTN dated June 27, 2005. It was very important for the development and integration of the national economy and the maritime industry in particular. In the context of the trend towards globalization, the global maritime activities are increasing, the role of the “bridge” of the maritime economy becomes even more important.

The Maritime Code 2005 includes 18 Chapters and 261 Articles with a wide scope of regulation, diverse subjects of application and very complex contents (especially the institutions applied on the basis of the provisions of law and international maritime rules).

Maritime Code 2015 includes 20 Chapters, 341 Articles, an increase of 2 chapters and 8 articles compared to the Maritime Code 2005. The Code has been studied, amended and supplemented comprehensively to meet the requirements of international association, deepening and promoting maritime economic development in a new stage of the country’s economy.

By synthesizing the Maritime Code 2005 and 2015, we wish to highlight some new and additional points of the Code of 2015 compared to the Code of 2005.

More precisely, the synthesis of the Maritime Code 2005 and 2015 states that the maritime development policies have been supplemented by the Code, in a complete and detailed manner, in the fields of investment, construction of seaport infrastructure, development of ships fleets and crew members. They also meet domestic and international requirements; strengthen international integration, apply advanced and modern science and technology in the maritime field to guide and serve as a basis for the Government to promulgate specific policies in each period in accordance with the actual development.

The synthesis of the Maritime Code 2005 and 2015 specially expresses the importance of maritime security. The Maritime Code has added a chapter on the arrest of seagoing ships with detailed provisions on authority, responsibility, conditions, deadline, and financial security and documents related to the arrest of seagoing ships and the release of arrested ships to secure settlement of maritime claims.

If you need support related to the synthesis of Maritime Code 2005 and 2015, please contact us: Phuoc & Partners is a professional consulting firm established in Vietnam which currently has nearly 100 members working in three offices in Ho Chi Minh City, Hanoi and Danang. Phuoc & Partners. It is rated as one of the leading consulting firms specializing in business law in Vietnam that has leading practice areas in the legal market such as Labour and Employment, Taxation, Merger and acquisition, Litigation. We are confident in providing customers with optimal and effective service.