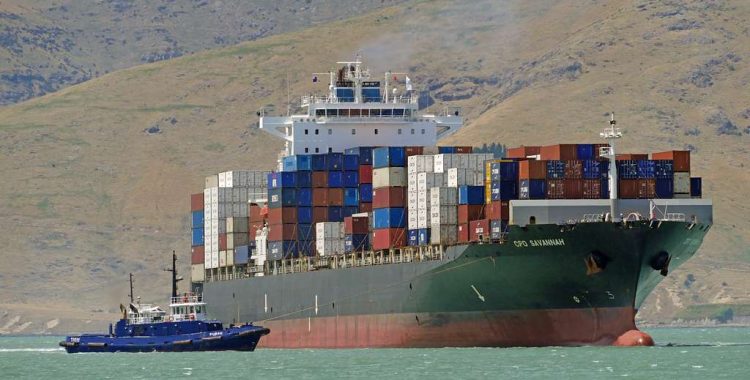 Ships can be arrested in case of collision, violation of customs or regulations, road norms, health norms, etc.

People’s courts of provinces and cities have the authority to decide to arrest ships to ensure the settlement of maritime claims, enforcement of civil judgments, and execution of judicial entrustment by foreign courts.

In case of a dispute of jurisdiction among provincial People’s Courts, the Chief Justice of the Supreme People’s Court will decide which court is competent.[1]

The process is as follows:

Maybe you’re interested in: What’s the procedure for ship mortgaging in Vietnam?

What’s the procedure for ship mortgaging in Vietnam?