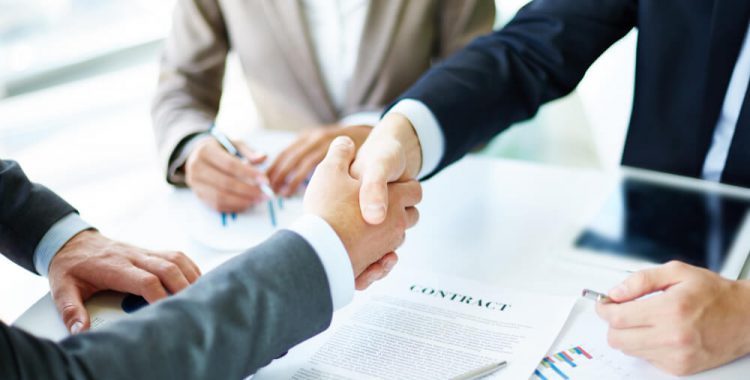 2. The several types of labour disputes arising in the labour relationship

3. Principles, method, and order for resolution of labour disputes

Besides, when a labour dispute is being resolved by a competent entity, organization or individual within the time limit prescribed by this Labour Code, neither party is permitted to act unilaterally against the other party.[4]

The labour complaint method[6] usually applied in such case the employee is suspended from work or has to pay compensation under material responsibility-related. If an employee is not satisfied with the fine, compensation, or decision issued by the employer, he or she has the right to complain.

Or the labour law also allows the parties to choose the remaining labour dispute resolution method as mentioned above and will be detailed below.

If the conciliation proposal is not agreed or if one of the parties has been validly summonsed twice but is still absent without a legitimate reason, then the labour conciliator shall prepare minutes of unsuccessful conciliation. The minutes are to be signed by the conciliator and by the party in dispute who was present.

For more details on the template to request for settlement of labour dispute, please refer to the book “Hard to find templates of Human Resource Relating to Labour Law” by Lawyer Nguyen Huu Phuoc on page 815.

Above is an overview article about the explanation of labour relationships and labour disputes. If you are having difficulty finding a lawyer to advise a resolution on labour disputes or seek legal advice related to labour relationships, please do not hesitate to contact us: please contact us: Phuoc & Partners is a professional consulting firm established in Vietnam and currently has nearly 100 members working in three offices in Ho Chi Minh City, Hanoi and Danang. Phuoc & Partners is also rated as one of the leading consulting firms specializing in business law in Vietnam that has leading practice areas in the legal market such as Intellectual Property, Labour and Employment, Taxation, Merger and acquisition, Litigation. We are confident in providing Clients with optimal and effective legal service.