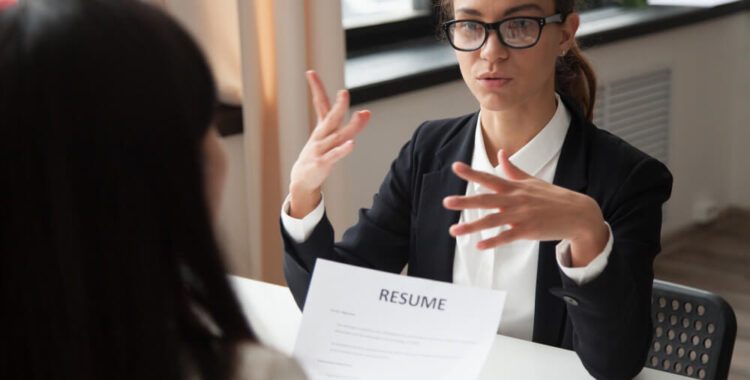 Labour contract disputes fall under the jurisdiction of the District Court[1]. Accordingly, the employee has the right to initiate a lawsuit to a competent court when realizing that his/her legitimate rights and interests prescribed by law or specified in the labour contract are infringed. Disputes related to contracts are very diverse. According to the law, when an individual labour dispute occurs, this dispute must be resolved through the mediation procedure of the labour conciliator before requesting the Labour Arbitration Council or the Court to settle. However, Article 188 of the Labour Code clearly states that some types of labour contract disputes are not required to go through mediation procedures as follows:

This regulation is considered to protect the interests of employees, who are the weak and vulnerable parties in the labour relationship. Allowing employees to sue directly to the Court without going through mediation procedures has shortened the legal process to make it convenient for employees when participating in Court proceedings.

The statute of limitations for initiating lawsuits applicable to labour contract disputes is 01 year[2], from the date of discovering the behavior that the disputing party believes that her/his legitimate rights and interests are infringed.

The time limit for settlement of labour contract disputes at the Court includes:

The time limit for preparation for the first-instance trial of the labour case is 02 months from the date of acceptance of the case. For cases of complicated nature or due to objective obstacles, the trial preparation time may be extended for not exceeding 01 month[3];

The time limit for opening a court session is 01 month from the date of the decision to bring the case to first-instance trial. If there is a legitimate reason, this time limit is 02 months[4].

The plaintiff shall prepare a lawsuit petition, enclosed with documents and evidences proving that the lawful rights and interests of the plaintiff have been infringed, and send it to a competent Court in the following forms:

During the time limit for preparing for the first-instance trial of the case, the Court shall conduct mediation so that the involved parties can reach agreement on the settlement of the case[7].

Of note: The decision to recognize the agreement of the involved parties takes legal effect immediately after being issued and will not be appealed or protested against according to the appeal procedures[9].

The time limit for appealing against the judgment of the first-instance Court is 15 days from the date of pronouncement. After this time limit, the Court’s judgment will take effect and the parties are obliged to enforce it[10].