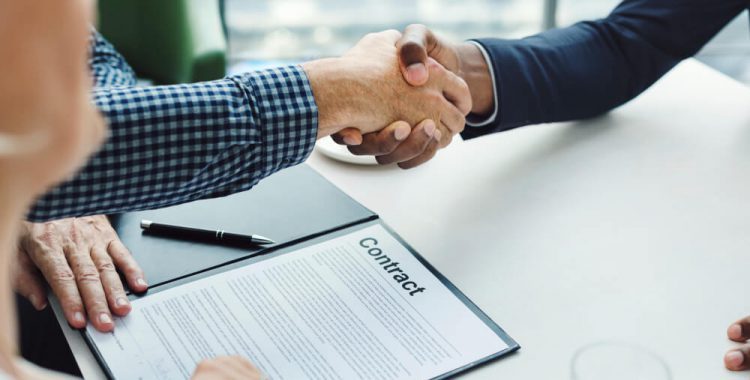 Enterprises and individuals should note the naming of an Economic contract or a commercial contract? as well as the grounds stated in the contract are very important. Although the contract name or applicable legal basis may be incorrect, when a dispute occurs, this should not affect the decision of the jurisdiction. But if naming correctly and using the right legal basis will help the parties in the contract initially be aware of their rights and obligations.

Above are the issues to note about Economic contracts or commercial contracts. In the course of commercial activities, if customers encounter any difficulties in drafting or reviewing Economic contracts or commercial contracts, please contact us: Phuoc & Partners is a professional consulting firm established in Vietnam and currently has nearly 100 members working in three offices in Ho Chi Minh City, Hanoi and Danang. Phuoc & Partners is also rated as one of the leading consulting firms specializing in business law in Vietnam that has leading practice areas in the legal market such as Intellectual Property, Labor and Employment, Taxation, Merger and acquisition, Litigation. We are confident in providing Clients with optimal and effective legal service.