DISPUTE OF INHERITANCE AND WHAT YOU NEED TO KNOW 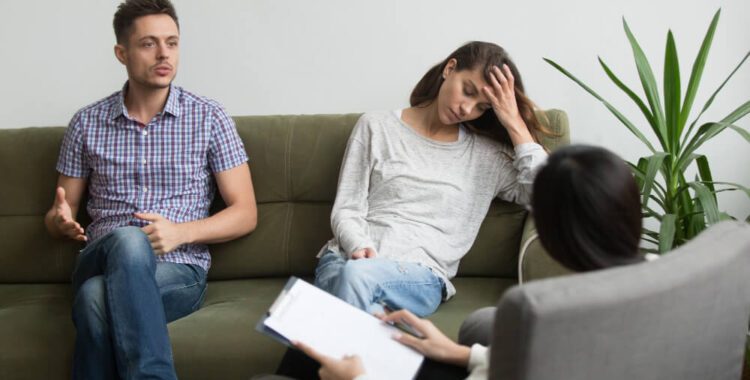 Within the scope of this article, Phuoc & Partners analyze several disputes over inheritance rights to draw things to note about inheritance:

According to Article 644 of Civil Code, minor children, parents, spouses and adult children who are incapable of working will still be entitled to a share of the estate equivalent to two-thirds of the share that such person would have received if the estate had been distributed in accordance with law, in case they are not allowed to grant the estate by the testator or only receive less than two-thirds of that portion of the estate. Please note that, the case of inheritance is notwithstanding the content of such will shall not apply to those who disclaim their inheritance or who are not entitled inherit such estate.

The applicable civil laws provide that inheritance is not dependent on the content of such will in order to protect the interests of those who are in the category of heirs according to the law but are not entitled in such inheritance according to the will. It can be said that this regulation is in line with the good customs, practices and family traditions of our country. However, in practice, there exists certain difficulties and challenges when implementing this regulation. The most typical challenge can be mentioned is the procedure for verifying the identity of heirs who are not in line of the will. Competent State authorities may have difficulty in identifying the rightful heirs in cases where the testator’s parent has passed away for a long period, or when proving “the child is an adult incapable to work” also costs the claimants appraisal sums of money.

In addition, dissent and negatively affecting personal interests between heirs under wills and heirs who are notwithstanding on wills is a common cause of disputes over this inheritance. When they feel that their rights and interests are threatened, particularly with regard of inheritance, heirs under a will may feel that their share of the estate may be affected, so they do not consent or have conflicts with individuals who inherit notwithstanding on wills.

Therefore, the testator should determine in advance the heirs who do not depend on the content of the will at the time of making the will or prepare documents proving the death of the father and mother in order to reduce the procedures when opening the commencing inheritance, as well as notifying the heirs under the will to alleviate unnecessary internal disputes. Besides, when resolving disputes over inheritance rights, the Court must identify all heirs to avoid missing the heirs notwithstanding the contents of the wills.

In the event that a person has more than one wife before 13 January 1960 in the North, before 25 March 1977 in the South Vietnamese cadres gather in the North (within the period of time from 1954 to 1975) to marry another wife but not later annulled by a legally effective judgment, then all wives are the first heirs of the husband and vice versa[5]. For cases where a man and woman living together as husband and wife from 3 January 1987 onward to before 1 January 2001 are eligible to get married but have not yet registered their marriage before 1 January 2003 and are living together, they are not recognized as husband and wife[6].

Therefore, it is necessary to determine the time of recognition of the husband and wife relationship, thereby identifying the people who are the first line of heirs and those who are not in the line of heirs according to the law of the deceased.

Succeeding heirs in terms of the blood relationship between the deceased and the person in the first line of heirs is the father-son, mother-child relationship. The rights and status of grandchildren and great-grandchildren of the deceased are based on blood relations with the person who left the estate and the right to inherit the estate of grandparents while their father and mother are still alive. In terms of nurturing relationships, Article 653 of Civil Code also stipulates that adopted children and adoptive fathers and adoptive mothers may inherit each other’s estates and also inherit the estates specified in Articles 651 and 652. Thus, conditions for inheriting a position include:

Above is an overview of disputes inheritance and what you need to know. If you have difficulty in finding a Law Firm to advise and support in legal aspects related to the litigation at the Court, please contact us. Phuoc & Partners is a consulting firm established in Vietnam and currently has nearly 100 members working in three offices in Ho Chi Minh City, Hanoi and Danang. Phuoc & Partners is also rated as one of the leading consulting firms specializing in law in Vietnam that has leading practice areas in the legal market such as Labour and Employment, Taxation, Merger and Acquisition, and Litigation. We are confident in providing customers with optimal and effective service.