DISPUTE OF CAPITAL CONTRIBUTION CONTRACT AND NOTES WHEN DISPUTING AT COURT 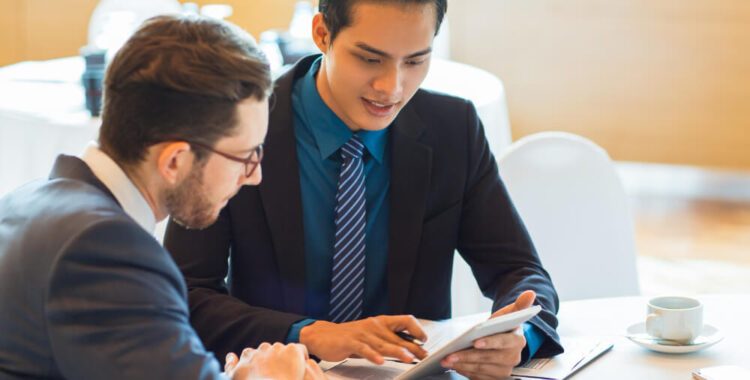 In the current era of economic development and booming business activities, capital contribution is a familiar activity that takes place commonly in daily life among individuals and enterprises. Parties can contribute capital for the purpose of purchasing property, establishing an enterprise, cooperating in business or investment. Through this article, Phuoc and Partners would like to provide with basic legal knowledge related to capital contribution contract disputes and notes when disputing at Court.

The prevailing law does not have specific provisions on what capital contribution agreements are, however, a capital contribution contract can be understood as an agreement between two or more parties, in which the parties will jointly contribute capital to perform any certain work in order for mutual benefit and joint responsibility according to the agreement and the provisions of law.

From practice, it can be seen that disputes related to capital contribution agreements at Court often revolve around the following issues:

When a dispute occurs at Court, the fact that the parties entering into the capital contribution agreement are not competent subjects as prescribed by law will lead to legal consequences that the Court has the authority to declare the contract to be invalid, completely or partially invalidated depending on the specific situation and will seriously affect the legitimate rights and interests of the remaining parties.

As mentioned above, the parties to the capital contribution agreement are all aiming for the common goal of profit, so when the contract does not clearly stipulate the rate of profit distribution, how to divide profits as well as the responsibility of each party to bear the risk, it is very easy to arise disputes, to cause conflicts and disagreements between the parties. The parties should discuss and agree the above contents and clearly specify them in the capital contribution agreement so that the parties have a basis for implementation and as a basis for the Court to settle in case of disputes.

Moreover, having more than one “owner” with different thoughts, orientations, and plans also easily creates conflicts in the unification of how to use common properties as well as how to carry out mutual works, investment and business cooperation.

Phuoc & Partners is a consulting firm established in Vietnam and currently has nearly 100 members working in three offices in Ho Chi Minh City, Hanoi and Danang. Phuoc & Partners is also rated as one of the leading consulting firms in business law in Vietnam that has leading practice areas in the legal market such as Labour and Employment, Taxation, Merger and acquisition, Litigation. We are confident in providing customers with optimal and effective service.