Conditions Of Marriage With Foreigners 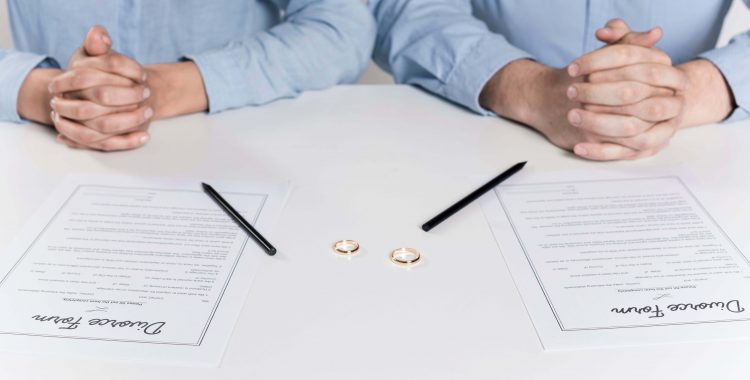 The conditions of marriage with foreigners are stipulated in Article 126 of the Law on Marriage and Family 2014. Accordingly, marriage relation between Vietnamese citizens and foreigners is a civil relation involving foreign elements. Therefore, the conditions of marriage with foreigners will be governed by the Vietnamese Law, foreign law and treaties to which Vietnam and the foreigner’s country are members. Specifically, in order to conduct marriage registration, first of all, the spouses in marriage relation involving foreign elements must meet the conditions for marriage under the law of the country in which they are citizens. If the husband and wife choose Vietnam as the place to register their marriage, the foreign spouse must also meet the conditions for marriage registration under Vietnamese law.

The Law on Marriage and Family 2014 stipulates the conditions for getting married in Clause 1, Article 8 as follows:

Persons wishing to register marriage involving foreign elements must submit all the required documents. Besides the documents serving ordinary marriage registration, including: (i) A declaration of marriage registration; (ii) A certificate issued by a competent Vietnamese or foreign health organization stating that he/she does not suffer any mental or other diseases which deprive him/her of the ability to perceive and control his/her acts, the foreign spouse must submit additional documents proving marital status, copy of passport or equivalent document.

District-level People’s Committee of places of residence of Vietnamese citizens is the competent agency to carry out marriage registration and approve the conditions of marriage with foreigners according to Article 37 of the 2014 Law on Civil Status 2014.

Read more: Divorce With Foreigner And Issues Of Attention

Divorce With Foreigner And Issues Of Attention

Phuoc & Partners is a professional consulting firm established in Vietnam and currently has nearly 100 members working in three offices in Ho Chi Minh City, Hanoi and Danang. Phuoc & Partners is also rated as one of the leading consulting firms specializing in business law in Vietnam that has leading practice areas in the legal market such as Labour and Employment, Taxation, Merger and acquisition, Litigation. We are confident in providing customers with optimal and effective civil litigation service.