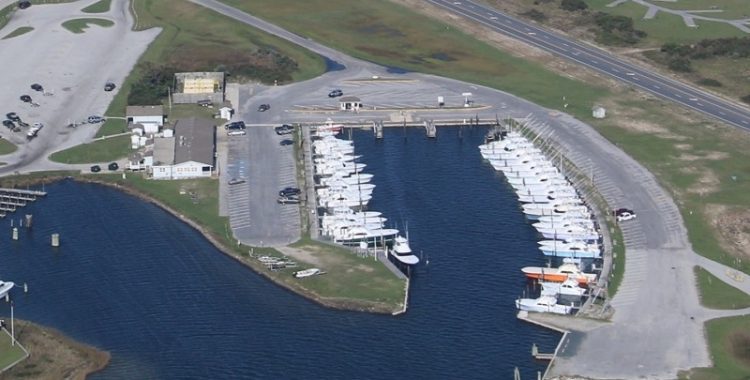 A Charter Party or Charter is a written, or partly written and partly printed contract between a merchant and a ship owner by which a ship is lent or hired for conveyance of the goods on a specified voyage, or for a specific period[1].

In Voyage Charter, the ship is hired for a single voyage while remaining under the control of the owner.

In Time Charter, the ship is hired for a specific amount of time. The ship owner controls the ship under the charterer’s orders.

In Demise or Bare Boat Charter, the charterer takes over the ship completely, including crewing, navigation and maintenance.

Sometimes, there is a combination of voyage and time charters, in which times and routes are stipulated simultaneously.

Terms of Charters Parties depends on the negotiations between the parties involved, or national laws on admiralty. For instance, the Vietnamese Admiralty Law regulates terms that must be stated, such as name, flag, weight, engine capacity, gross registered tonnage, speed and fuel consumption, etc.

Besides, many aspects of a Charter Party which involve the parties should be reviewed, such as:

However, the negotiated terms of Charter Party could be limited when encountering ship collision, personal injuries, disaster, and limitation of carrier’s liability. For instance, a ship deviating from its intended route to carry injured crewmen to the nearest medical aid is not regarded as a breach of Charter.

Maybe you’re interested in: What Documents Are Required To Register A Vessel?

What Documents Are Required To Register A Vessel?

Phuoc & Associates provides a comprehensive service to the maritime and shipping industry. We have a head office in Ho Chi Minh City and 02 branch offices in Hanoi City and Da Nang City. The advantages of having a presence in the three main cities along the coastline of Vietnam allow us to respond to a client’s instruction in a most timely fashion. With over 16 years of experience, P&A lawyers have represented ship owners, P&I clubs, shipyards, shipping line operators, exporters, importers, insurance companies and freight forwarders in resolving numerous disputes relating to such matters as trivial and as substantial as ship collision, missing cargo, and environmental pollution.

If you would like further information on how our firm can assist in addressing your maritime & shipping issues in vietnam, please feel free to contact us.