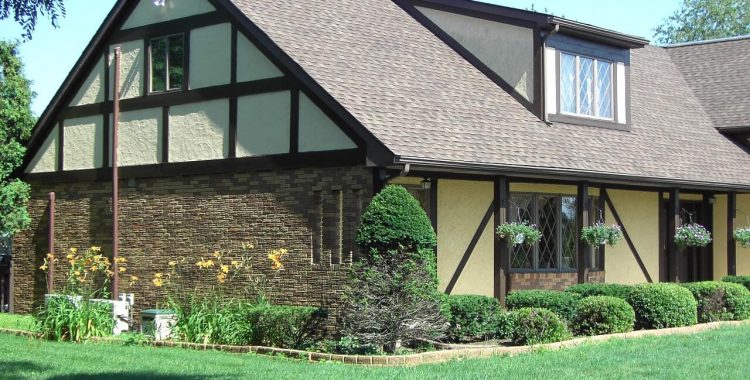 What’s the division of properties?

And if they divorce, the assets are divided, it is the end of the common property between the ex-spouses. That is the division of property.

There is also a division of properties in case of a succession, but here we will focus only on the divorce.

Who decides on the division of properties during a divorce?

According to the Law on Marriage and Family of 2014, the division of properties is based on the principle of voluntary agreement. So the spouses are the ones who decide, and if they fail to come up with an agreement, they have the right to request a Court to settle the division of common properties according to Article 59 of the Law on Marriage and Family 2014.

Maybe you’re interested in: Division of Property After Divorce in Vietnam And Everything You Need to Know

How the division is done?

If they choose the property regime according to the Law, the settlement of property division is agreed by them first.  But in case of disagreement, the Court will divide it as their request. And for this, the judge will take into account some elements such as family status, children and spouse, contribution of husband and wife, income, each party’s fault in violation of marital rights and obligations, etc.

Which assets are not divided?

According to Article 11 of Decree No. 126/2014/ND-CP, some assets will not be divided because they are considered private property. For example, properties for which a spouse has established his/her ownership, right to intellectual property, assets acquired before marriage, assets inherited separately etc.[2]

What about the house?

Until the divorce, spouses remain in solidarity for the rents’ payments.

After the divorce, the spouses can agree between themselves, and then the house will be divided according to their agreement.

If they cannot reach an agreement on the division, there are two possible scenarios:

Maybe You’re interested in What do divorce procedures require in Vietnam?

What do divorce procedures require in Vietnam?

[2] « When divorced, which assets are not divided? », LuatVietnam.vn